COVID-19 update. We are still open! 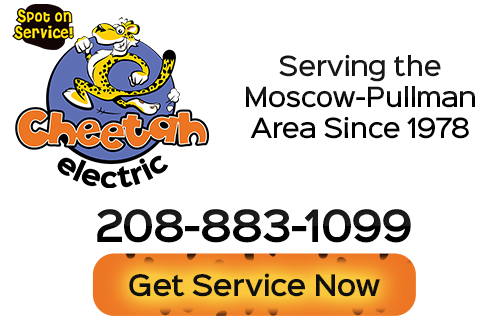 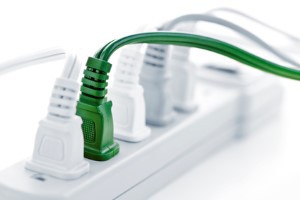 Power surges are common in all areas of the country, including Moscow. They are caused by lightning strikes, appliances being plugged in that cause a spike in voltage, or problems with the power lines. When too much power is traveling through the electrical system of your home, it can fry your wiring, connections, and any electronically powered device that’s plugged in at the time.

This spike, or electrical surge is very brief, but that doesn’t mean your electronics are safe. Usually occurring for less than a thousandth of a second, power surges can destroy thousands of dollars worth of equipment, yet you may not even have realized the surge occurred.

Sometimes power surges happen when the power is restored. Other times it’s a problem that you’ve created by turning on an appliance like a piece of heavy electrical equipment. And even other times it could have been your friendly roof squirrels that chewed through a line.

If you’ve noticed a power surge, you’ll want to have your wiring and electrical system inspected by our Moscow Electrician. The cause needs to be found if you’re not sure that the problem didn’t occur due to a problem from the main power line.

Having your expensive electronics or appliances destroyed in a split second is a completely frustrating event that can really bring you down. And we understand that here at Cheetah Electric. We’ve helped many homeowners and business owners in the past with power surge problems and always recommend they protect their investments with Moscow Surge Protection.

Everyone pretty much knows they can get power strips that include surge protection for their electronics. But the problem is all the rest of the equipment in the home is still vulnerable. And often the surge protection feature on the power strip only lasts through one surge and the unit has to be replaced.

If you take a tally of all your electronic devices (including appliances) and add up what you paid for them, you’d probably be shocked at just how much in value could be destroyed if a power surge took them all out.

That’s why we recommend a quality whole home surge protection system installed by our expert electricians at Cheetah Electric instead of individual units. With this protection, all of your home’s electrical equipment will be safe from all power surges no matter what caused them.

You’d be surprised at the small cost of whole home surge protector units. For just a couple of hundred dollars, you can get a quality Smart Surge Protector unit that even works for the lighting control systems (including remote control and LED), sprinkler systems, and extensively with the rest of the home.

If you are looking for Surge Protection in Moscow then please call 208-883-1099 or complete our online request form. 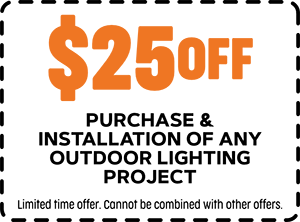 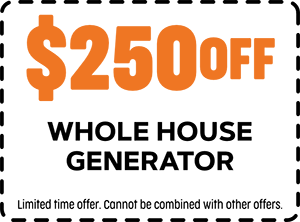